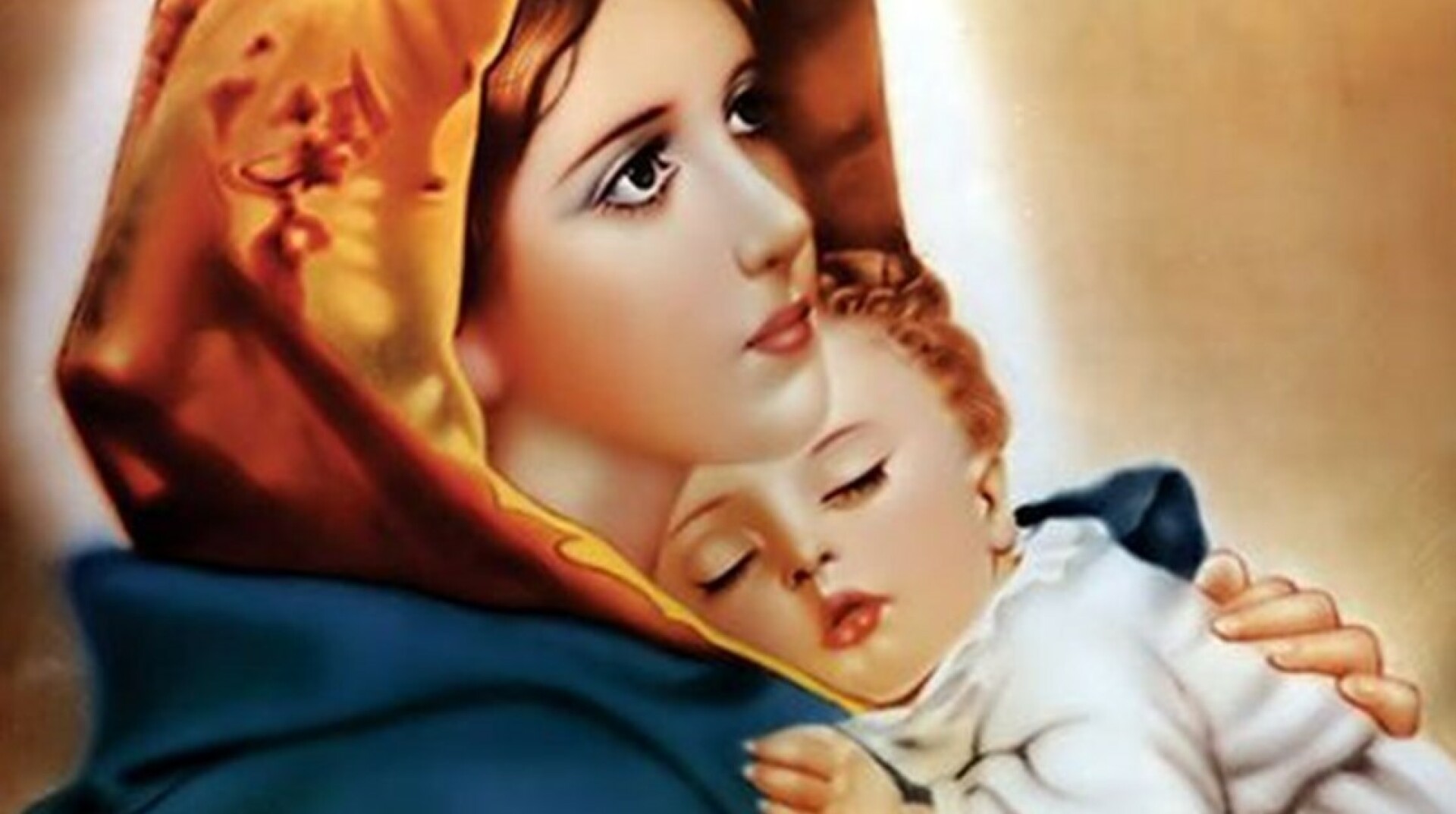 The first mass celebrated in Belvidere was in the house of Michael O'Neil in 1851 by Father Reardon of Easton.
Services were held in the old academy after this and for 22 years in a frame church on Hardwick Street.
The cornerstone of St. Patrick's Catholic Church on Greenwich Street
was laid in August of 1891 by the Right Reverend M.T. O'Farrell.

The first Catholic Church in Warren County was erected at Oxford in 1858 by Father McKay.
Prior to this, it was served by Reverend Father McMahon from Newton.
The mission at Oxford was successively under Hampton Junction, Phillipsburg,
and Washington until 1873 when it became a separate charge. It is known as St. Rose of Lima.
The church building was burned on Easter Sunday in 1900, but was rebuilt at its current location in 1902.